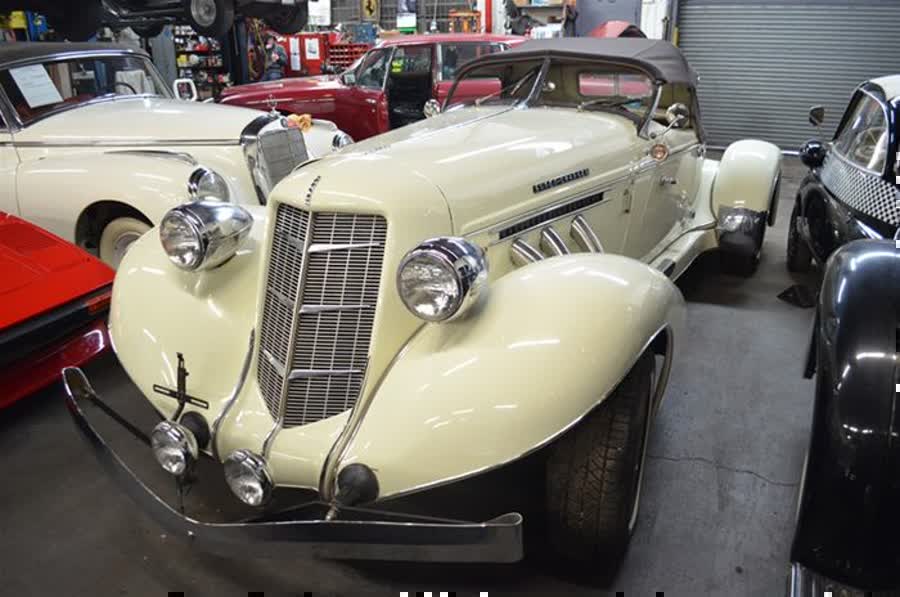 Coming in soon : Just out of a private collection : 1981 Auburn Boattail Speedster reproduction. Looks to have a 460 cu. V8 Lincoln engine and it's coupled to a automatic transmission and also has powe rsteering and brakes. Titled as a 1981 Auburn. These cars are getting harder to find , and they have enjoyed quite an upswing in prices lately. Waiting to assess the car before pricing it ,so please call , thank you.

http://www.victorycars.com/inventory_details.asp?InventoryNum=1103
Posted by Unknown at 4:54 PM No comments: 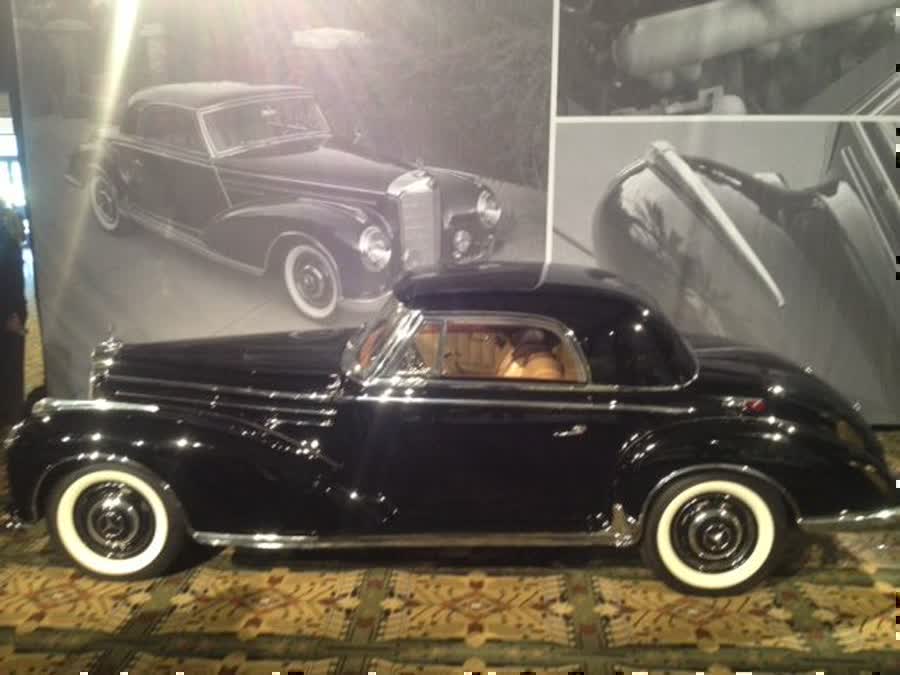 http://www.victorycars.com/inventory_details.asp?InventoryNum=1104
Posted by Unknown at 4:52 PM No comments: 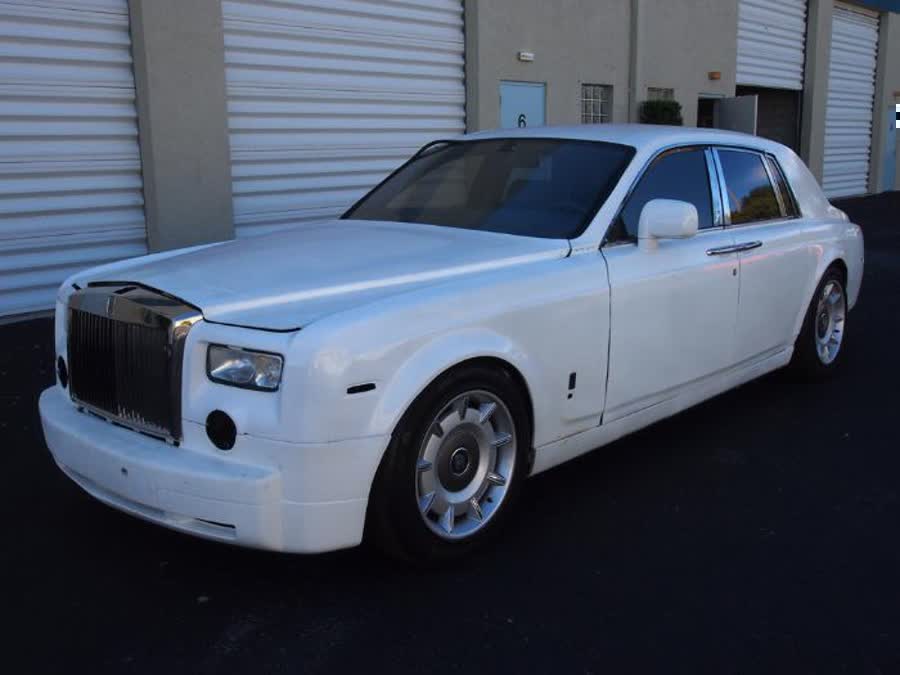 This is a real 2004 Rolls Royce Phantom that's been converted to a GM drivetrain with a factory crate engine ; a GM 502 CU. V8 bigblock with a racing aut. transmission. Has a Florida title that says " salvage in N.Y. and CA." On carfax , the last stated miles were in the 60's , but odo is not working , so I'll sell it as true miles unknown ofcourse. This car will need finishing , but when done , you'll have the ONLY Rolls Phantom without any of the computer stuff to be serviced. It will need body work , wiring and much more , but it IS a running and driving car. The car got damaged , fixed , probably damaged again , then it got " raped " where someone took out all computers , wiring etc , put in the GM drivetrain , and used it in a movie I'm told. I was the sucker that paid too much at an online insurance auction , but I did'nt want to pass on the misery they caused me by leaving out important information regarding the condition , so I took it on the chin and have been spending about $20 k to get it in the much better condition it's in now. Now , luckily , I had a good year , and I don't mind taking a loss ,which can be your gain , as long as I can write it off THIS YEAR ! So , let's make a deal ; give me a call. I'll give you an honest description and you may end up owning this cool Rolls. Or , if you're a movie director looking for a Rolls to drive thru buildings and blow it up , this is your car ! I'll even give you an extra discount if you let ME push the button ; I wish I could do that now !! ! So...Here's your chance if you don't want to shell out the $120,000 it will take in today's market to buy a pre-owned Phantom , and have a handy mechanic that won't overcharge you to finish it. It's priced to sell around HALF of the cost of a "normal" one ! If you like what you see , CALL ME FOR MORE INFO , DO NOT EMAIL ME , and I'll try to work with you. May consider trades up , down or sideways , try me .. JP 954 232 9494
Posted by Unknown at 6:28 AM No comments: 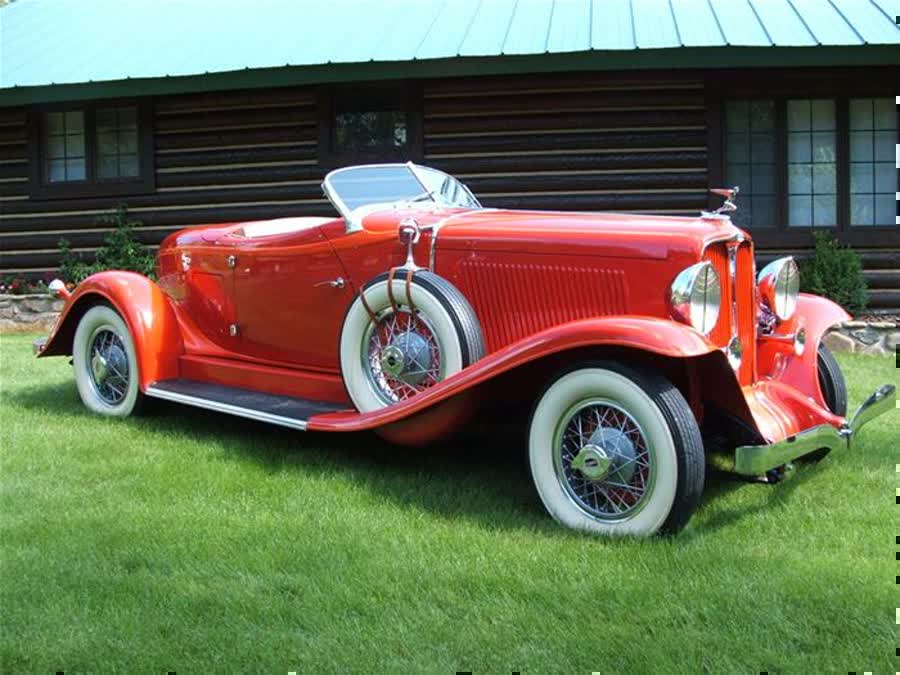 The real thing ! 1932 Auburn Boattail Speedster , all Auburn drivetrain , metal body except for re-bodied tail end. Georgeous car in great condition. Here's former owners description when sold at B.J's auction in AZ for $148,500 : This is the car that defined sex appeal and speed for the 30's and beyond. The Auburn Speedster has the lines of a thoroughbred and comes from a stable of cards that are arguable some of the finest cars on the planet. This car is registered with the Auburn , Cord , Duesenberg Club and has benefitted from an extensive restoration in 2003. This car is an 8 - 100 model with the famous Lycoming straight 8 aircraft engine developed by E.L. Cord and used on these beautiful automobiles along with the " dual-ratio" differential to make it one of the fastest cars of the day reaching 117 mph. 1932 also brought the Schebler TX carburator adding 10 horsepower more and making these Auburns run snooth and reliable. This car , hand - built as a sedan was re- bodied 45 years ago when Glen Prey bought the name , rights and parts from the Auburn line , making aproxximately 11 cars. This is your chance to own a rare and beautiful running automobile with many awards under her belt. This car and it's color , design and Auburn quality speaks for itself. A very wise investment indeed. Price on request , please call , thank you.
Posted by Unknown at 6:27 AM No comments: